For the Lax Kw’alaams First Nation, I worked to create a national media campaign, while also sharing important information with band members through a website and social media. The story was based on the leadership’s opposition to a proposed LNG project in their territory and their legal title claim to the land to prevent this development. A press release was sent out and individually pitched to a large cross-section of Canadian media as well as to trade publications, resulting in more than 20 print and radio stories in publications including Bloomberg, Financial Post, Globe and Mail, Vancouver Sun, Huffington Post, Global TV, CBC Radio and many more. 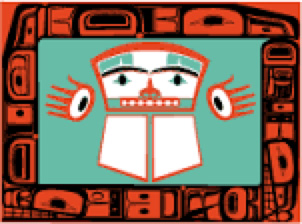 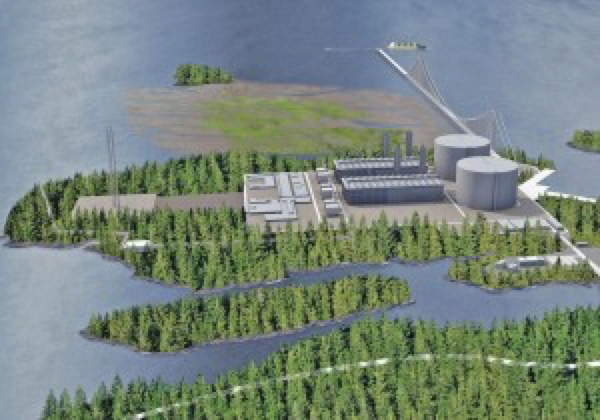