I was approached by Patagonia to build buzz in anticipation of the launch of its first stand-alone store in Vancouver on West 4th in Kitsilano. The first media stories showcased the work of local artist, Luke Wallace, who was commissioned by Patagonia to paint a mural outside the store while it was under construction. Stories about Luke and the company’s engagement with the local community – both artistic and environmental – appeared in a wide variety of local print and digital publications. 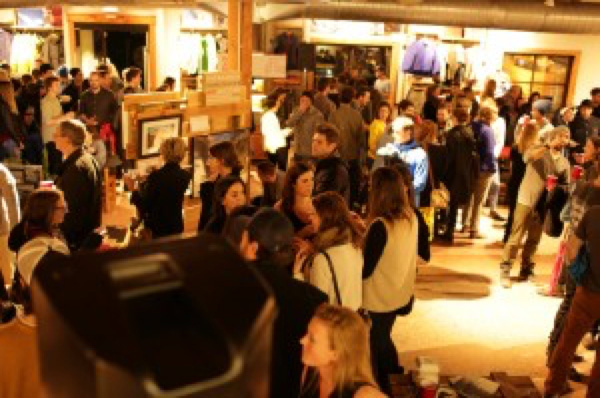