In 2018, I was able to generate significant coverage for PC Urban’s commercial real estate projects in B.C., while also building the company’s corporate brand in real estate, business, mainstream media and digital publications. Over a period of just a few months, PR efforts resulted in more than 30 articles spanning a wide variety of publications and media outlets, including The Globe and Mail, Huffington Post, Vancouver Sun, Business in Vancouver, BC Business magazine and many more. In total, coverage reached 6.2 million readers in print and 8.4 million readers online.

As a result, Intraurban Laurel, an industrial strata development in South Vancouver, was 100% sold before the start of construction, an unprecedented success in the city’s commercial real estate market. At the same time, another development, Lightworks, became known as the city’s most important industrial heritage preservation project, and PC Urban principal, Brent Sawchyn, was positioned as a thought leader on commercial real estate in the city and beyond. 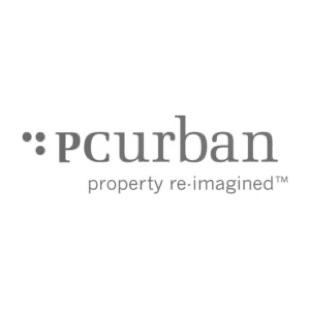 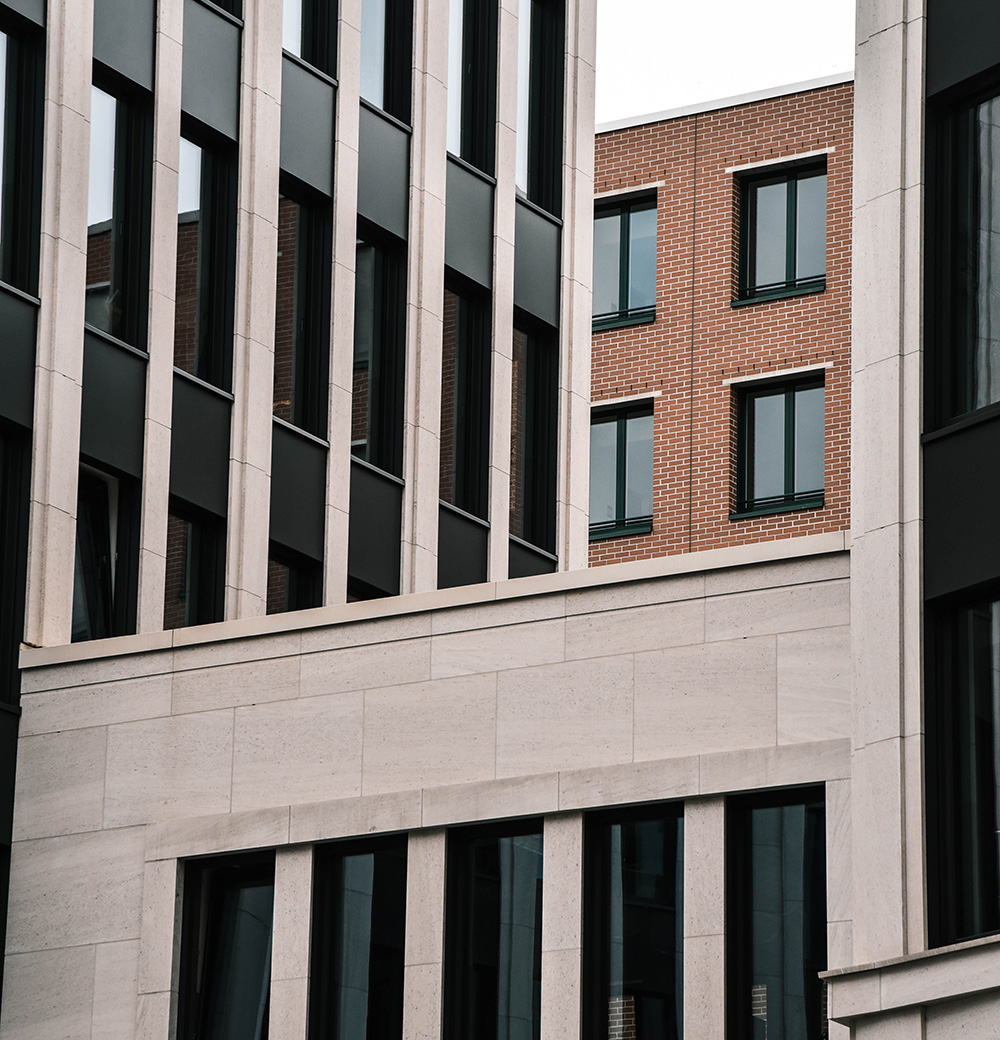