In the fall of 2020, I worked with the Midwives Association of BC to create a media campaign that would tell the story about the struggle of BC midwives to get an equitable and fair agreement with the provincial government. The story was also aimed at raising awareness about the impact of the pandemic on midwifery and the importance of ensuring the profession receives fair and equitable support at such a crucial time. In addition to sourcing scientific studies that showed statistical evidence of increased demands on midwives and the consequent increased levels of work-related burn out, we launched our own survey of members. Using these new numbers, we developed a media campaign that resulted in 20 media hits across local, provincial and national media and across all platforms –  TV, radio and online. Some highlights include the interview with CBC’s National Current Affairs Radio show, The Current and stories in Canadian Press, The Globe and Mail, Vancouver Sun and The Tyee. 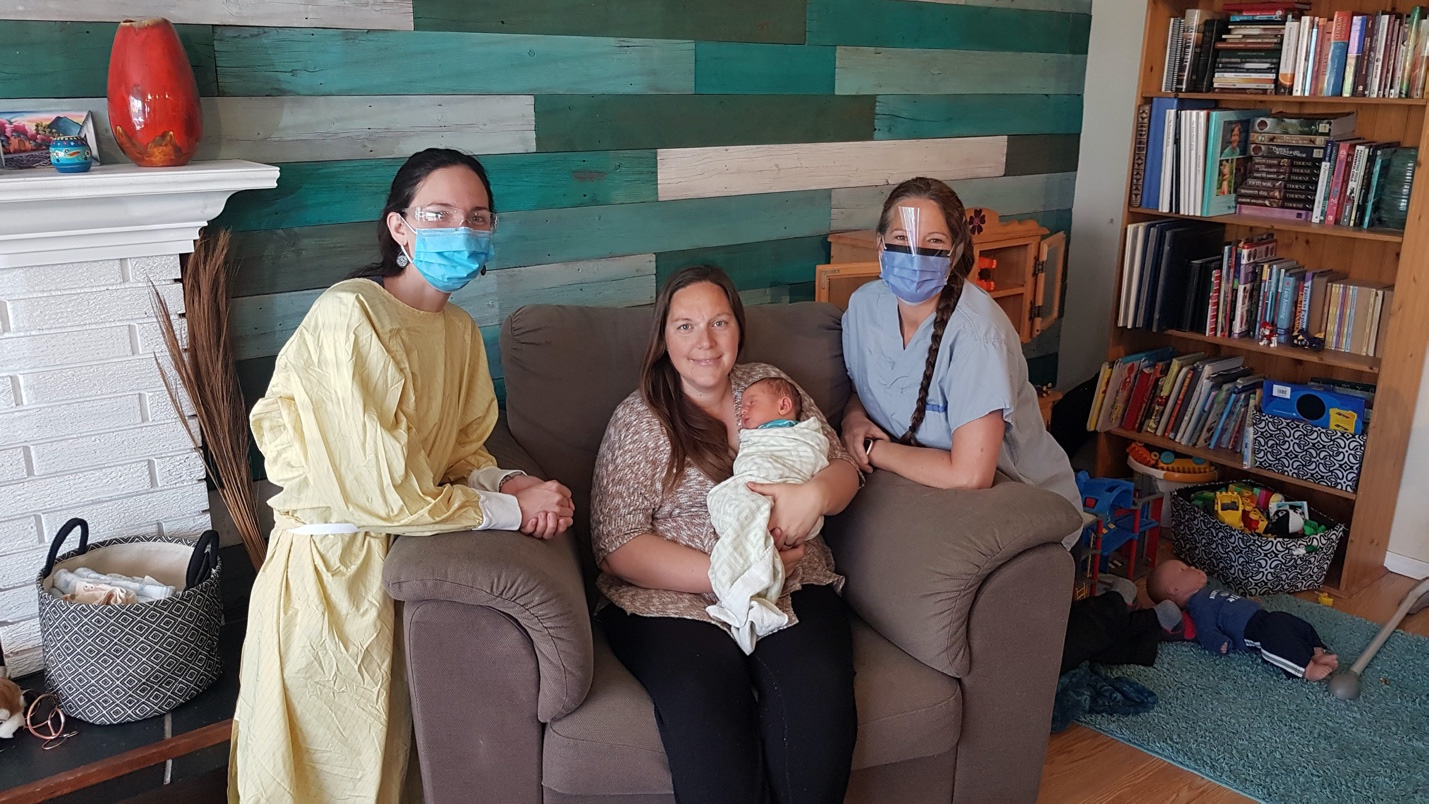